Shaina was startled by the music of alarm on her phone.

It was already nine o’clock and time for her after-meal-medicine. She hurriedly shut down her laptop and booked the cab. She had been so engrossed in work all day that she didn’t even realize that office was absolutely unoccupied with no trace of human except the security guard and an office boy who was patiently waiting for her to lock down the premises.

Shaina knew that Mumbai traffic wouldn’t allow her to reach home before an hour and the rumbling in her stomach along with fatigue was now racing to her head.

“Mom calling” read her phone, but she disconnected the call as voices in her head were now creating havoc. She closed her eyes and took few deep breaths.

Shaina woke up astounded. She hadn’t realized that sleep took over her, something she never risked while travelling, being alone in the city.

She apologized to the driver as she paid the fare and walked towards her apartment.

“Isn’t she that temperamental girl?” she heard two girls whispering as they passed by her.

“Oh yes! She’s one frustrated and self centered soul who is always furious with others.”

Shaina ignored the remark and paced towards the lift.

Once inside her abode, Shaina couldn’t get past those words.

Had she truly become so arrogant or erratic that people had labeled her temperamental and frustrated soul?

When was the last time she’d truly indulged herself?

Did she even have any friends now with whom she could spend time having fun or idling around?

Her life had taken an unprecedented turn two years ago but Shaina was trying to gather the broken bits. After her six-year-old son left for his heavenly abode that fateful night, Shaina left her husband’s home. He hadn’t heeded to Shaina’s advice of not driving after being drunk and they paid the hefty price for the same with their son’s life.

She couldn’t forgive her husband and moved out of the house.

Since then, Shaina had adopted a new life for herself. She had not only immersed herself in her work but had also distanced herself from all her family and friends. Slowly, she found herself enveloped in dark clouds of anxiety. After constant persuasion from her parents, she had assented to seek medical help and was actually glad that she did.

The rays of morning bliss sneaked through the white curtains. Shaina sat on her bed lazily and looked out of the window. She hadn’t observed the splendor of nature in years and admiring the greens under the azure sky highlighted with hues of crimson, sent calm waves to her body. She felt as if some divine energy was trying to communicate with her. She soaked herself in the crispness of cool breeze and set off to start her day.

While doing her chores, she felt something amiss. There was something that was absent but she really couldn’t identify.

As she got down the stairs, she noticed some children in school uniform, giggling their way to the bus stop. There were mothers laughing and chatting while carrying their children’s bags.

Shaina’s eyes brightened as those jolts of laughter touched the drums of her ears. She instantly realized what was missing from her life.

She hadn’t laughed her heart out in last two years. The void created in her life with her son’s untimely death had left her a living carcass. She worked like robots and behaved like those too. She had become devoid of emotions.

She smiled at the children and they smiled back at her. She felt the dark clouds of gloom receding with that smile.

She laughed all the way to her office as she remembered how she used to make her little one laugh.

Slowly, Shaina was a transformed person. She did all she could to bring a smile on other’s faces. She would go out of the way to help her colleagues and neighbors. She found joy in the company of children.

Laughter indeed was her only way to a peaceful and happy life now. She couldn’t bring her son back but she could certainly share the pain of others. She was no more a “temperamental, frustrated soul” but “a smiling woman gifting doses of laughter and happiness!”

Now Shaina knew that you always have a choice. It’s you who needs to gather the courage to choose to live the life you want! 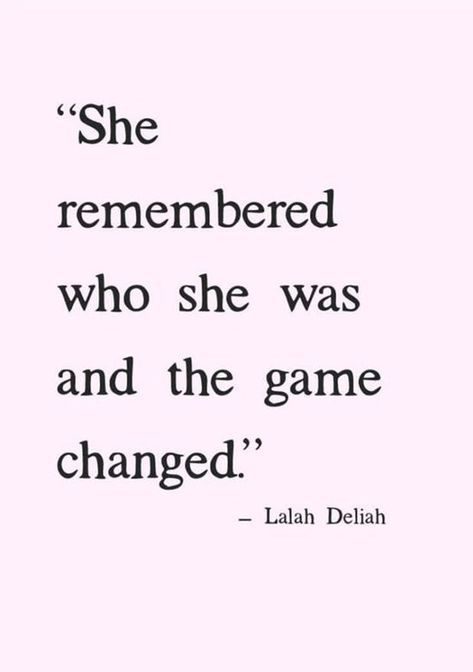